Every year, spring arrives in what seems to take a forever amount of time, and quickly turns into summer within a week. At least that is what it feels like in New England. We are fortunate to live in the middle of farm country in CT. We have Christmas tree farms to our right and left, blueberries and strawberries growing in our front yard and corn fields to the back. But the best part besides all of that local produce being within walking distance, is the homemade ice cream. Every year, they come up with new and exciting flavors.

It seems as though new ice cream flavors are always a spin off of popular cake and candy flavors or new trendy drinks. As I was eating a new cinnamon bun ice cream cone the other day, I thought the opposite. This would make a delicious cake doughnut! Warning: Do Not attempt eating this much sugary goodness without a full glass of cold milk in the other hand.

And there you have it, a complete snack!

1. Preheat oven to 350 degrees and lightly grease a donut pan with cooking spray. You can also use a muffin tin and line with paper liners.

2. In a large bowl, mix together flour, sugars, baking powder and salt.

4. For the Cinnamon Swirl, melt butter in a saucepan over medium heat. Stir in sugars and cinnamon and remove from heat.
5. Pipe approximately 1 Tbsp of the batter into each cavity. Swirl in 1 tsp of the cinnamon sugar swirl. Repeat with another layer of the batter, and another layer of the swirl.
6. Bake 10-12 minutes. Doughnuts are done when toothpick inserted comes out clean. Let doughnuts rest for 5 minutes before removing from the pan to cool completely.
7. For the Vanilla Glaze, whisk the sugar, vanilla and heavy cream together.
8. Glaze the top of of each doughnut either by dipping the top in the glaze, or by spooning 1 Tbsp of the glaze over the top.
Enjoy! I'm Jill Duval, the owner of Morsels, a children's party planning business serving the youngest and toughest critics in New England. We work with you to come up with and carry out your vision of the perfect event but save you time in the areas you need it.
Read More… 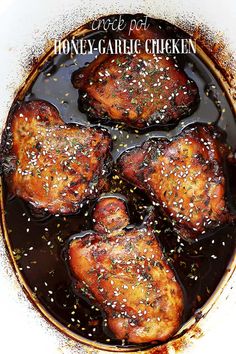 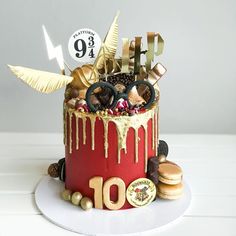 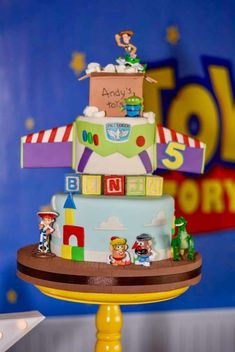 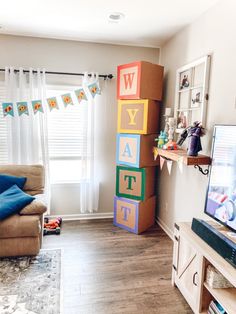 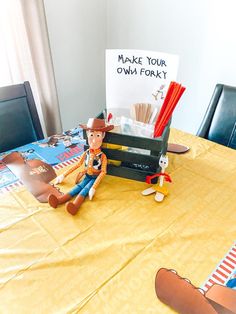 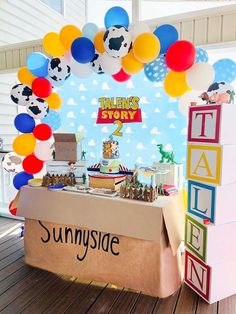 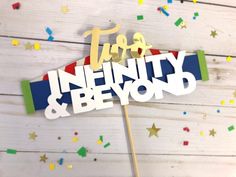 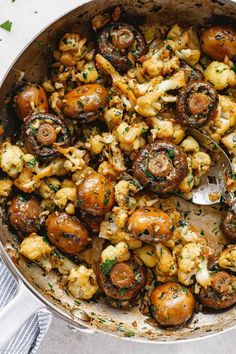